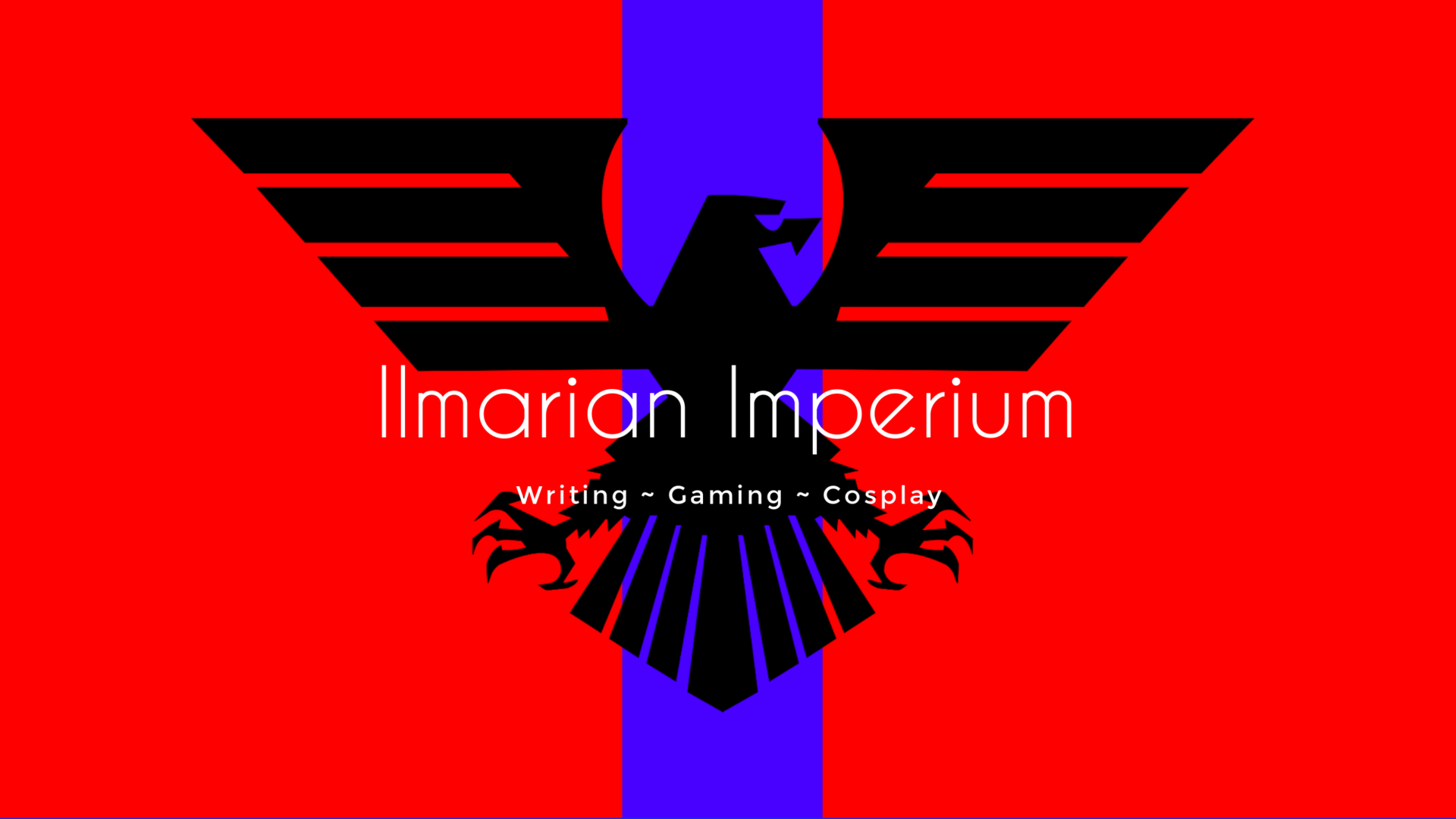 Deaf and damaged, Arizali Dhunnyr along with her older brother Talnor attempt to live as outcasts after being cast out of their home in the Undercities of their races tomb. Very few Yaralti actually left the undercities and ventured to the surface.

Can the deaf Arizali and her strong-willed yet determined brother be safe on the surface?

Iris Stüber, the sixteen-year-old heiress to the Stüber estate and merchant family was the kind of girl everyone either wanted to be or to be with.

Her family had reached through the Alrussia and further still.

Yet when the daughter to the fifth richest man in the Federation is snatched away; she must endure more than she would want to ever remember.

In the deepest parts of the Woods of Beauvon reside the Dryads of ancient times. It is known they steal away young girls to become their own. It is known that they butcher any human caught entering their lands.

Unfortunatly for Silas, he finds himself wounded and more than likely drying inside the Beauvon Woods after being drafted to war for his Principality. The poor farm boy runs into Thyliase, a young Dryad girl on what her people call ‘The Pilgrimage’.

Does she kill him and uphold her people’s traditions or break her own people’s rules of killing Pre-Pilgrimage?

In the land of Ablos there are those who farm, there are the big cities and vast patches of farmland.

Then there are those who raid.

Astrid Lytingdottir had never been on a raid before, she was not allowed; a child and a girl.

But she would go on a raid, she would fight and take the spoils of the weak! She would become her clan’s first Shield-Maiden!

This piece was a commission from one of my awesome and amazing patreons! Head over there to check it!

With the death of their Master, Vlandirleld Amberster, an Ilmarian Entitled and user of the arcane arts and Elegosa, an Elven Ranger from the deep woods of Waud Forrest and the local Elven Reservation join together with Xandrill, a local Elven thief find the Ten Rings and stop the one’s who killed their master.

Will Fera be safe?

THIS PIECE WAS WRITTEN AS PART OF NANOWRIMO 2018

Want to keep along with everything new? Follow me at the various social media’s below!