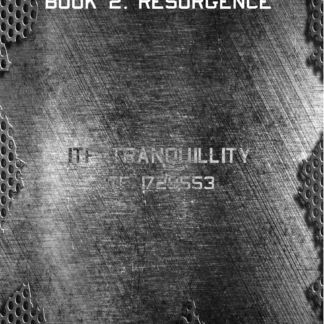 You're viewing: [Ebook] The Way The Stars Fall: Resurgence £5.99
Add to basket